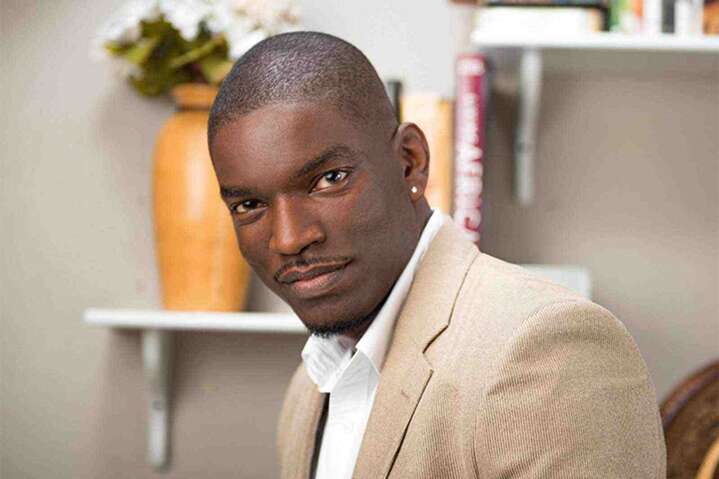 At the end of July, Jamaican award-winning author Roland Watson-Grant will be a special guest presenter at the IBOM International Art and Book Festival in Nigeria.

Watson-Grant, who is the winner of the 2021 Commonwealth Short Story Competition in the Caribbean region for The Disappearance of Mumma Del, has been invited to read his work as well as host a masterclass on creative non-fiction writing.

“This is all as a result of what comes with winning Commonwealth. My work has been gaining a lot of traction in Africa. Countries such as Ghana, Namibian and Nigeria are really popping up on my radar these days. I had the opportunity to contribute to Doek!, a literary magazine in Namibia — the first Caribbean writer to do so — and this was also picked up by the New York Times. But this request to participate in the festival is based on the piece I Know I Owe the Obeah Man, a piece I wrote for the Jamaica Journal which has been archived by the Smithsonian Libraries,” He shared with the Jamaica Observer during a telephone interview.

For Watson-Grant, being invited to present in Africa represents a manifestation of some of the plans and goals he had set for himself as a writer and is part of the building of his literary brand.

“It is as was planned. When I planned my literary year, one of the things I noted was a more deliberate look to the east. We here in the west tend to think North America and England is where it is at alone, ignoring the major market that is Africa. There is a growing literary hub in Ghana and Namibia, then there is Nollywood [Nigeria]… so why not make a push there?

“I am all about reciprocal support with the interesting African writers so I have a following there already, so the stories will find a way. Plus, I am working on the other subsets which include screenwriting and film so this is about making those connections as our stories have a universal quality that can reverberate around the world,” he continued.

Global appeal is something that Watson-Grant seems to possess. One of his early works, Skecher/Skid, was a hit in Turkey.

The themes explored in his works reflect a strong level of African retention in Jamaican culture and society, which he agreed could be part of the pull on the African continent being witnessed at this time. But he also shared that it also has to do with the vulnerability of the stories which resonate with his African audience.

“The thing with African literature, and [which] is reflected in the works by writers such as [Chinua] Achebe, is that it shows the characters from their most decadent to their weakest points when they are very vulnerable — and I go for that in my stories,” he said.

He was quick to respond to those who note that highlighting our vulnerability showcases us when we are not at our best.

“The tourist gaze on Jamaica has it locked when it comes to showcasing everything is shiny and ‘No problem’, and if we are not careful we could mistake that for our reality. Our most vulnerable story includes 500 years of poverty and disenfranchisement and how that plays out in identity issues and modern-day problems such as bleaching of the skin. All of these go into making us who we are and can be put into great stories which can interest and connect with a global audience. The key is to always leave questions open for the individual to answer for himself and for introspection,” reasoned Watson-Grant.

Meanwhile, The Disappearance of Mumma Del, the work which won the Commonwealth prize last year, has been shortlisted for the Tom-Gallon Trust Award, which is administered by The Authors’ Licensing and Collecting Society, a British organisation that works to ensure that writers are fairly compensated for any of their works that are copied, broadcast or recorded. It has operated in the United Kingdom since 1977. 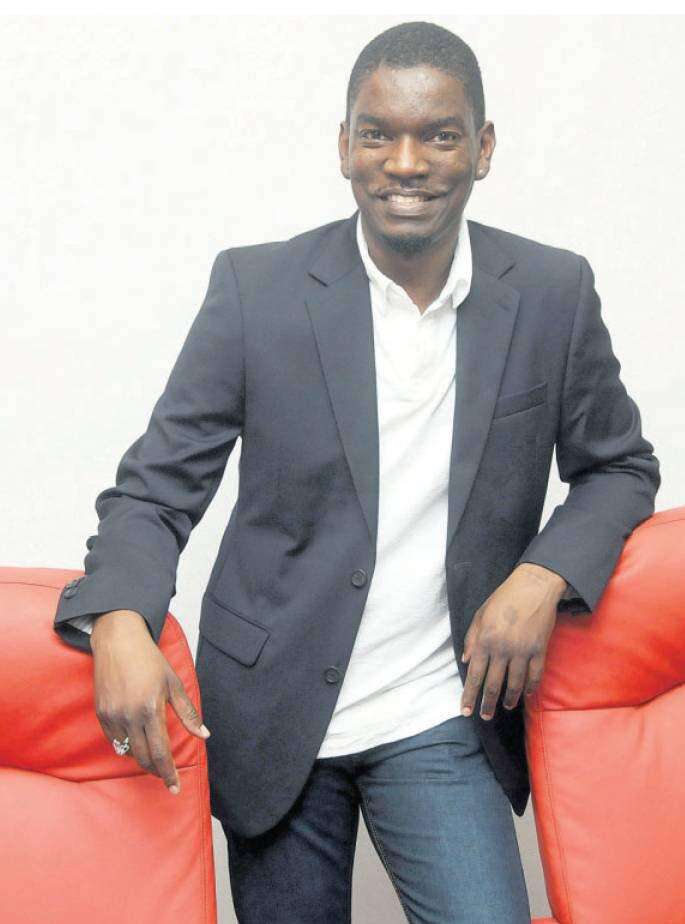